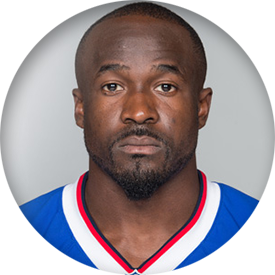 Deonte is currently in his 8th season as a professional athlete in the NFL. He currently is employed as a wide receiver for the Dallas Cowboys. Deonte holds 3 championship titles; 2006-2007 State Championship (Glades Central High School), 2007-2008 National Championship (University of Florida), and 2012-2013 Super Bowl Champions (Baltimore Ravens). He graduated from the University of Florida with a bachelors degree in Family, Youth, and Community Science.